Cancel
In the late 1970s, Lebanon is ravaged by civil war and in West Beirut's snazzy bar, Sandy Snack the bartender struggles with many conflicts, including having to turn his own wife into a sex worker. How will his future unfold?
See Storyline (May Contain Spoilers)

This multi-layered social drama revolves around, Zakaria (Ziad Rahbani), a married man, who works as a bartender in Sandy Snack in Hamra, a region in what was known in the late 70s as West Beirut. This sectarian division is a byproduct of the savage civil war taking place outside the doors of this bar and highlighted by the events going on within its walls.

Around Zakaria unfold the daily lives of the Lebanese during the war, and perhaps more significantly, after it: Zakaria's cousin Ramiz lives in the village and delivers vegetables to the bar that multiply in price once they enter the kitchen, Najeeb is a hot-headed cook who refuses to back down from a fight, and Sheikh Da'fous is one of many rich people from the Gulf region who benefited from the Lebanese civil war. In the end, Zakaria is given the option of working in the Gulf where he would earn a decent salary; he nevertheless refuses the offer claiming that he cannot live in the Gulf and leave his country (and Thorayya). What will the future hold in store for him?

Based on 0 rating
0 user 0 critic
Did you know? This movie is made after substantial restoration of original footage filmed with Super 8 cameras filmed in 1978, of an original play, and retaining iconic music and cult-classic songs performed by the talented late Joseph Sakr, including “Ismaa Ya Rida” (Listen, Oh Rida), “Oghniyat Al Bosta” (The Bus Song) and “Aayshi Wahda Balak” (She is Doing Fine Without You). Read More
0 User Reviews
No reviews available. Click here to add a review.
Cast 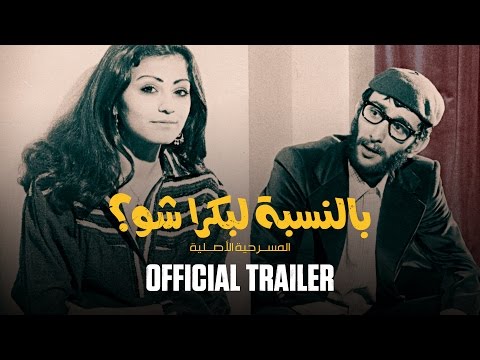 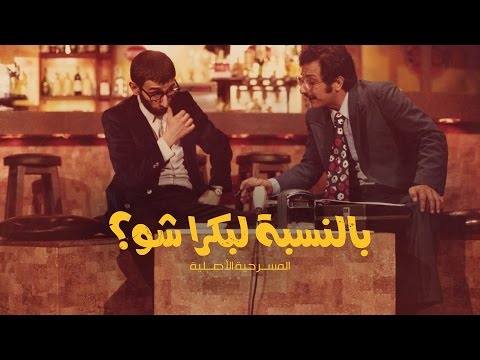 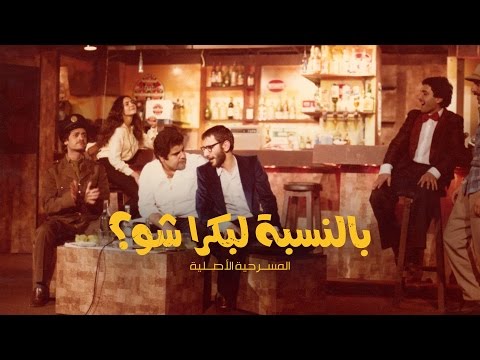 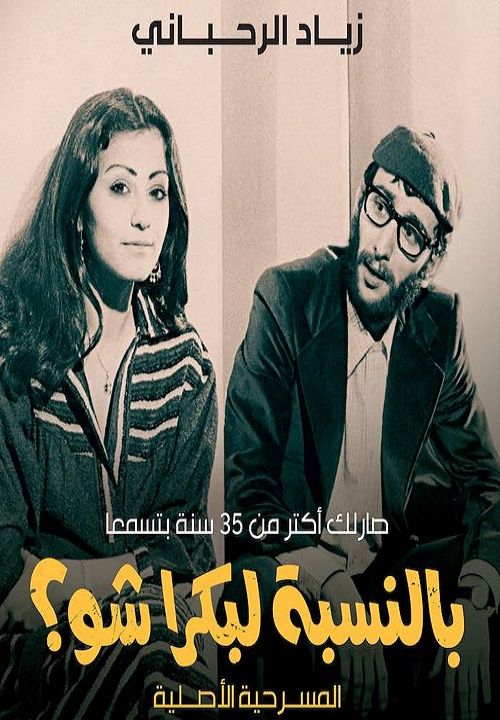