Cancel
An enigmatic driving instructor is assigned the task of travelling with a woman and safely delivering her at a certain location. However, when he learns a terrible secret and the fact that her life is in danger, he must become her saviour.
See Storyline (May Contain Spoilers)

An enigmatic driving instructor (Vikram), who refers to himself by various names such as 'James Bond' and 'Mani Ratnam' or 'Sunil Gavaskar', but never reveals his actual name, is assigned a mysterious task by a local criminal, Das (Pasupathy), to deliver a woman named Shakeela (Samantha Ruth Prabhu) to Pooran Singh (Abhimanyu Singh) in Mussoorie.

As they embark on the journey from Chennai to Mussoorie, he learns that Shakeela is an orphan who has failed her driving test 14 times. The driving instructor is constantly irritated by Shakeela's antics throughout the trip, but despite his aggravation, he soon falls in love with her.

At Mussoorie, he learns from Pooran Singh that Shakeela is to be delivered to Daksha Bhai (Rahul Dev), an upper-caste landlord from an Uttarakhand village. He delivers Shakeela to Daksha Bhai and is invited to stay at his ancestral mansion for a festival.

During the stay, he finds out why Shakeela has been delivered to Daksha Bhai: Shakeela is the doppelgänger of Daksha Bhai's sister Gadgi Moi (Samantha Ruth Prabhu), a cruel and merciless upper-caste leader who has been sentenced to death for orchestrating a massacre against the lower-caste people. Daksha Bhai plans to send Shakeela to jail in the place of Gadgi, who has been released on parole to perform the last rites of her dead mother.

The plan backfires as Shakeela escapes from the police. In the chaos that ensues, Gadgi breaks her cover and kidnaps Shakeela, planning to kill her in a moving train. The driving instructor manages to rescue Shakeela and kill Gadgi Moi. Daksha Bhai, distraught at Gadgi's death, commits suicide by jumping off the train with her body.

In the end, the driving instructor and Shakeela, who are now in a relationship, happily drive back to Chennai. During the journey, he (Vikram) whispers his name in Shakeela's ear to which she reacts in a comical manner.

Tagline: Before you count to 10

With '10 Enradhukulla', Milton has made exactly the kind of movie for which Goli Soda appeared an antidote
Baradwaj Rangan, The Hindu
0

'10 Endrathukulla', is like a race car, it has Pit stops, moments of over & under steer and an impactful crash before it stutters its way to the chequered flag
PipingHotViews Source , PipingHotViews
0

'10 Endradhukkulla', is a sloppy road thriller and can be claimed as a partly watchable commercial flick
MG Vijayan, Only Kollywood
0

The Movie has a huge Telugu masala flavor, and its a high voltage commercial drive
Christopher Kanagaraj, Studio Flicks
0

The megastar Vikram is best known for his powerful performances but 10 Endradhukkulla, he picked a simple story line so we can say this is one time watch while Vikram's fans should not miss this action drama. Samantha Ruth Prabhu in a double role, her villainous side will shocked you, Rahul Dev is impress as usual and powerful at the same time. Vijay Milton direction is treat to watch in action scenes. Know about Bollywood Movies- www.ilubilu.com

its ok
comparing to i movie 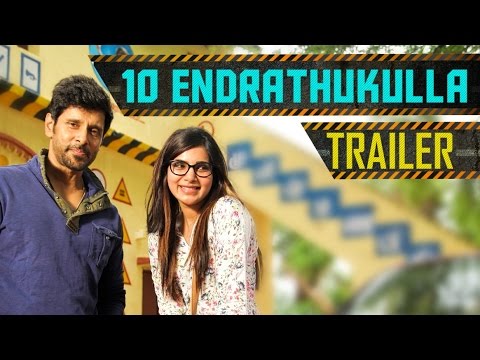 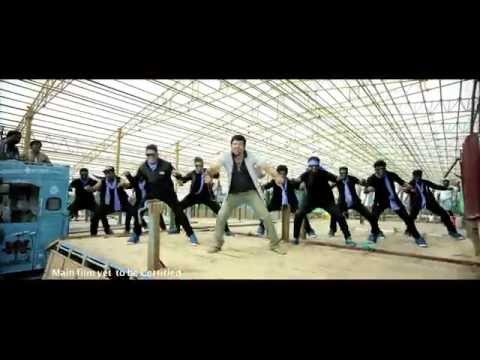 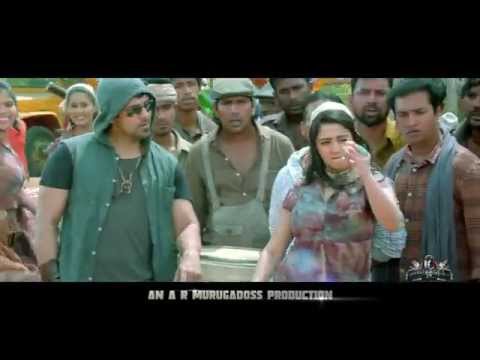 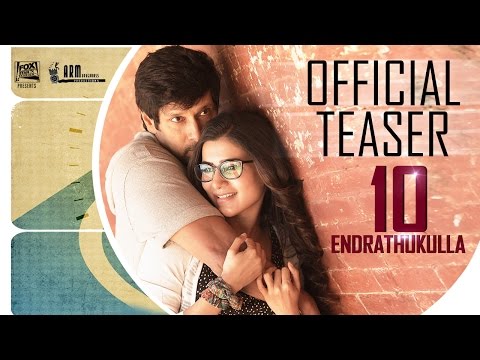 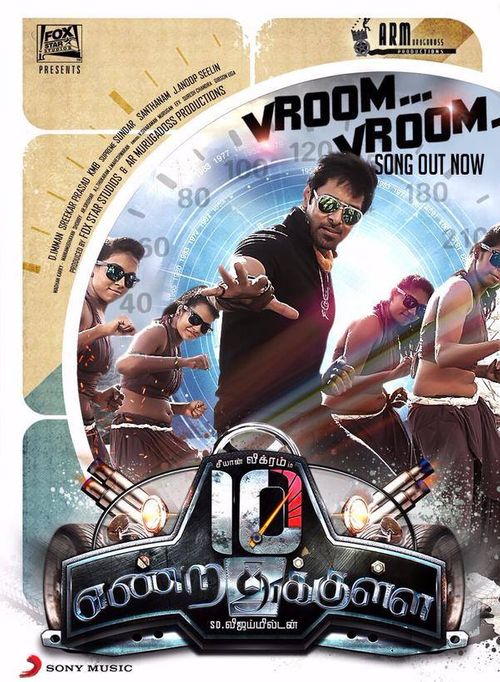 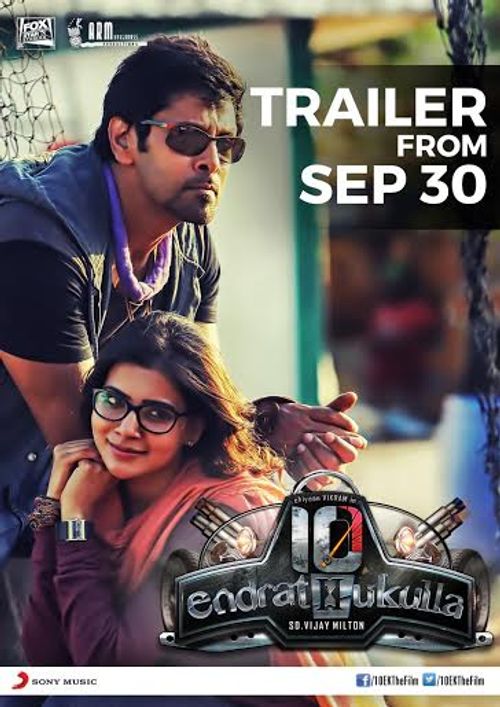 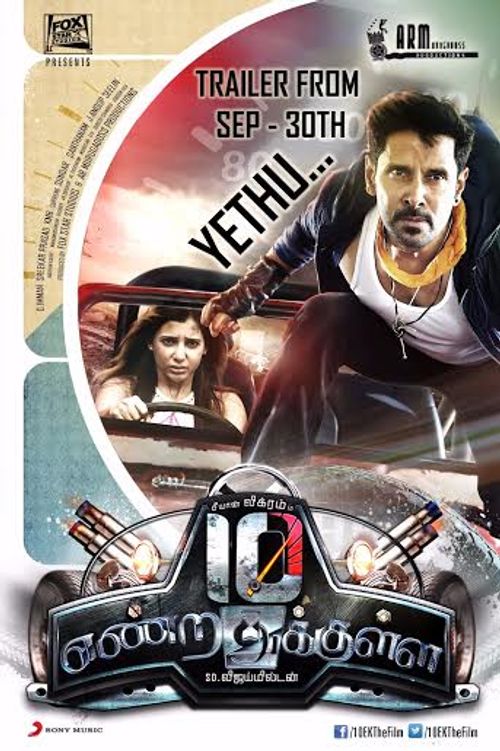 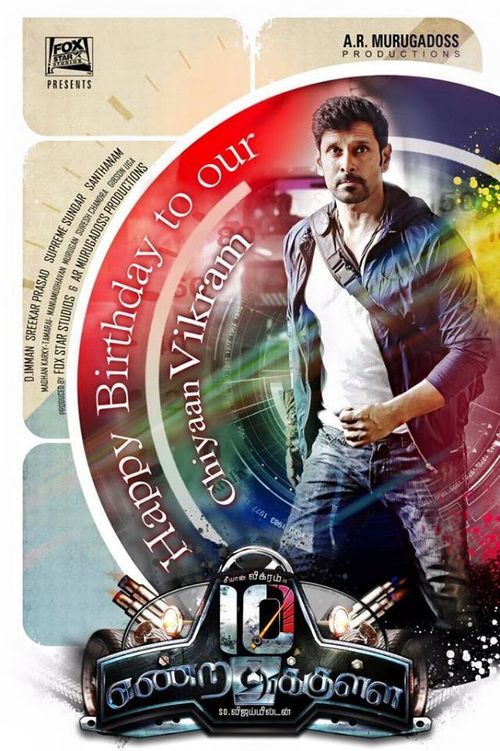 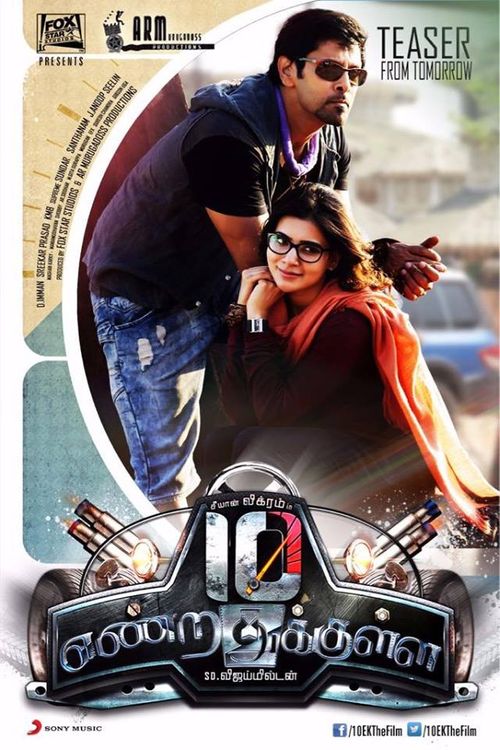 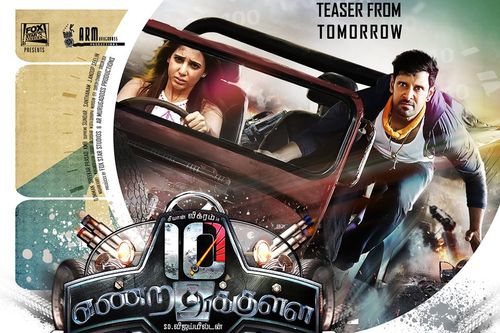 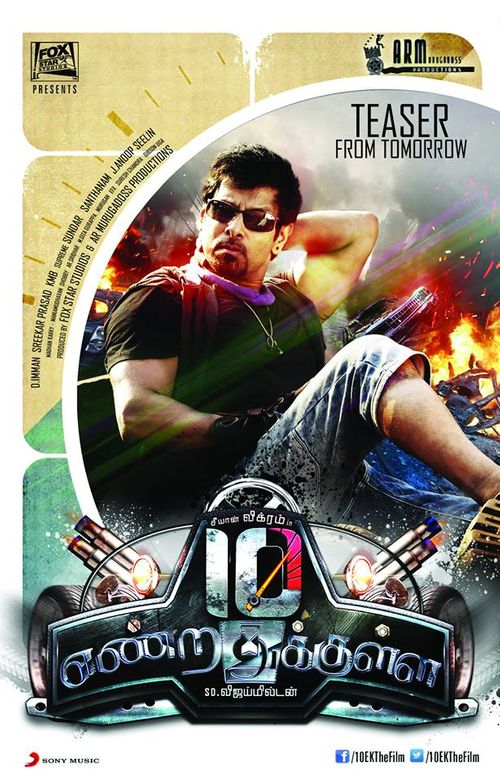 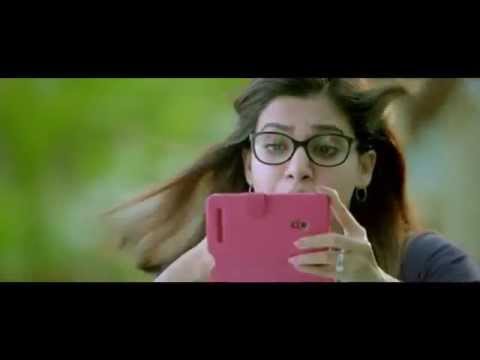 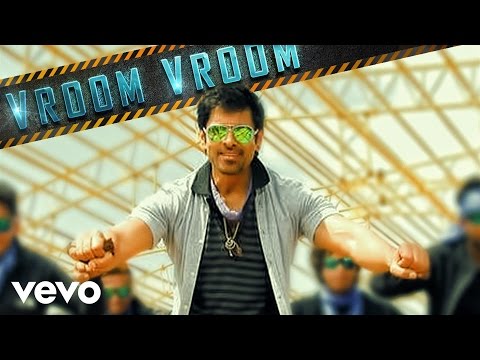 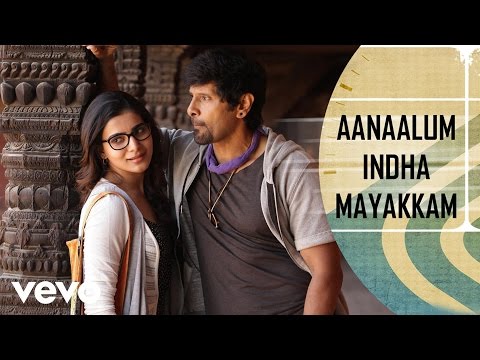 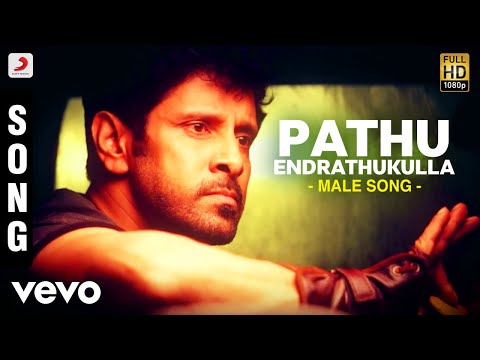 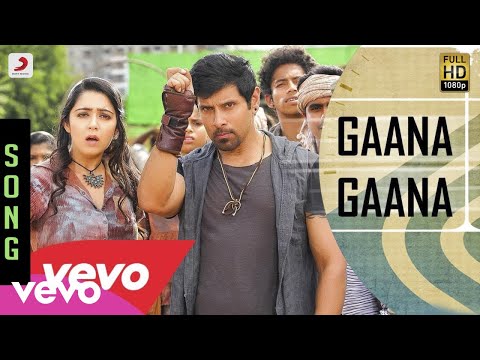 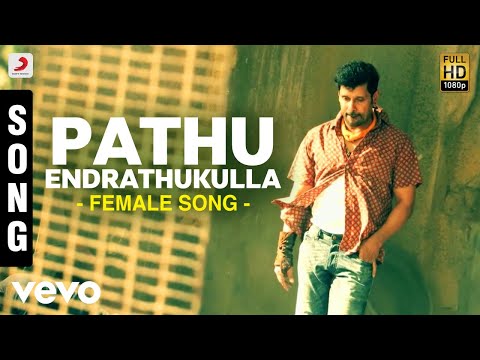 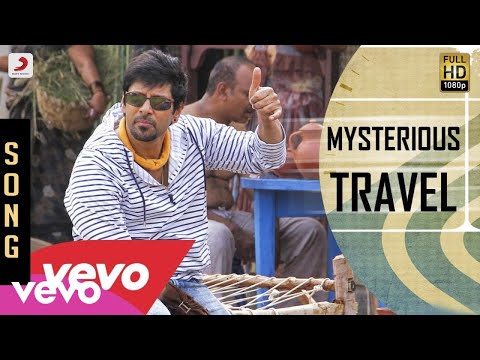 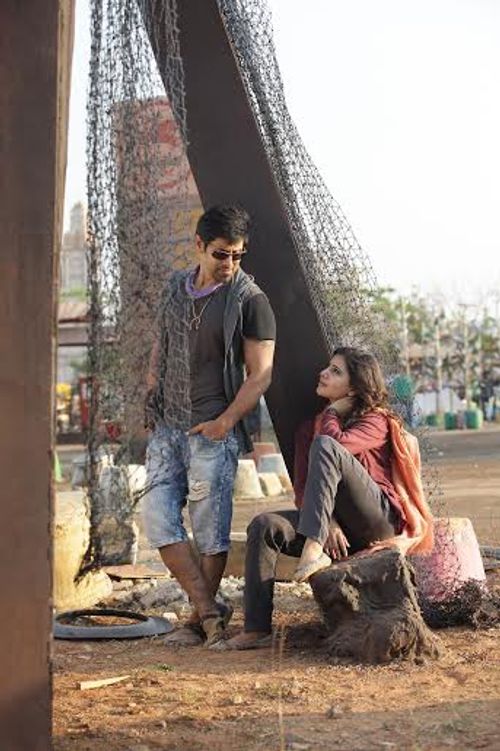 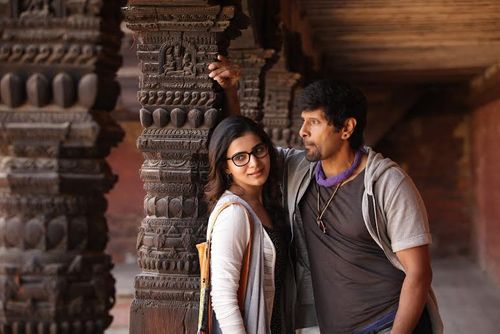 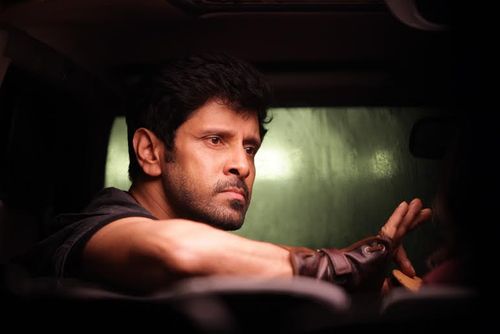 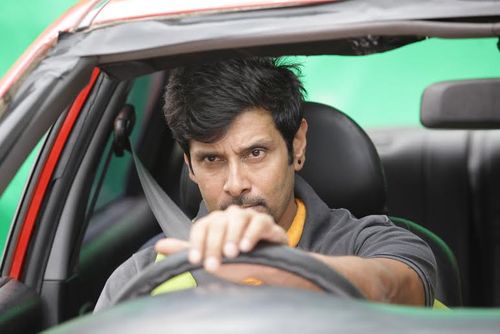 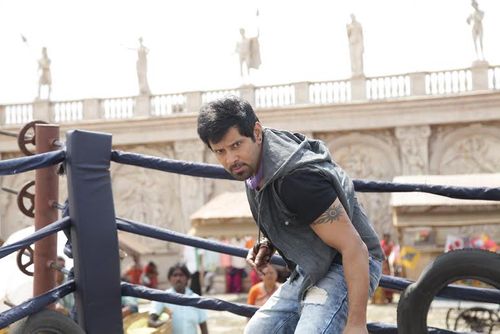 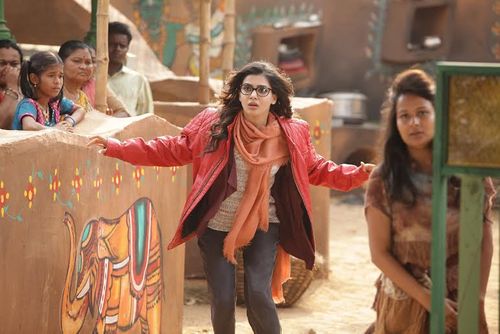 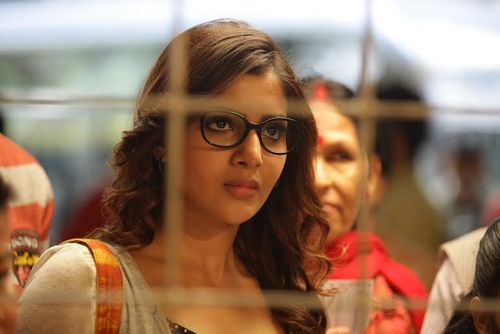 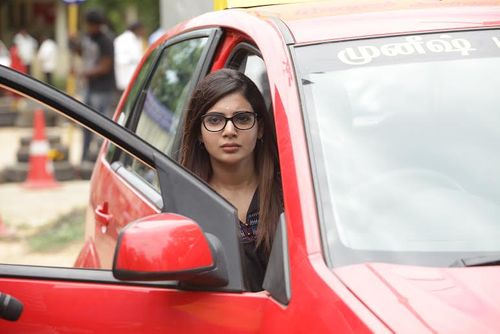